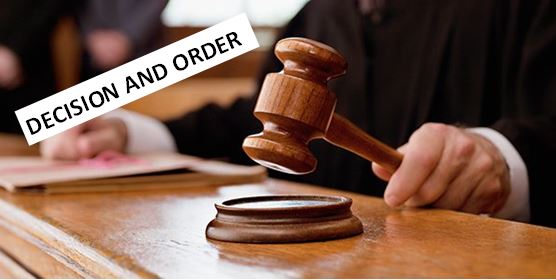 The Government offers the forensic weather report of certified consulting meteorologist Howard Altschule to show there was a storm in progress at the time of Plaintiff’s fall.  (“Altschule Report”) and (“Altschule Affidavit”). The Altschule Report reveals that approximately twenty inches of snow fell in the Tillson area on February 13 and 14, 2014, resulting in twenty-six inches of snow on the ground on the morning of February 15.  Additionally, a melting and refreezing process occurred in the early morning hours of February 15, which caused new ice to form overnight. New snow fell throughout February 15, beginning at approximately 5:05 AM. New York courts have explained that evidence of a storm in progress “is especially persuasive when based upon the analysis of a licensed meteorologist,” such as Altschule.