For more than 2 decades Forensic Weather Consultants has provided certified weather expert reports for various insurance claims, lawsuits and investigations nationwide.  Some of the more common cases we work on involve slip and fall accidents on snow/ice, falls on interior wet floors of a building, hail damage and wind damage claims, flooding events, hurricane wind (or wind v. storm surge) cases, motor vehicle accidents in fog or sun glare, and other property damage and personal injury claims.  The sample reports below will show you the advanced experience, attention to detail, and accuracy that we work so hard to provide.  Each report we work on is specifically catered to that claim or case. 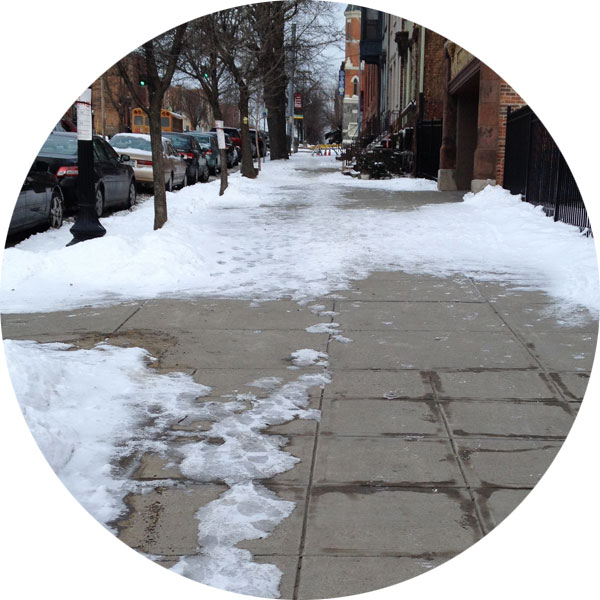 Forensic Weather Consultants is an industry leader providing accurate, site-specific analyses and written reports for slip and fall on snow/ice cases, and slip and falls on interior wet floors, all over the U.S. 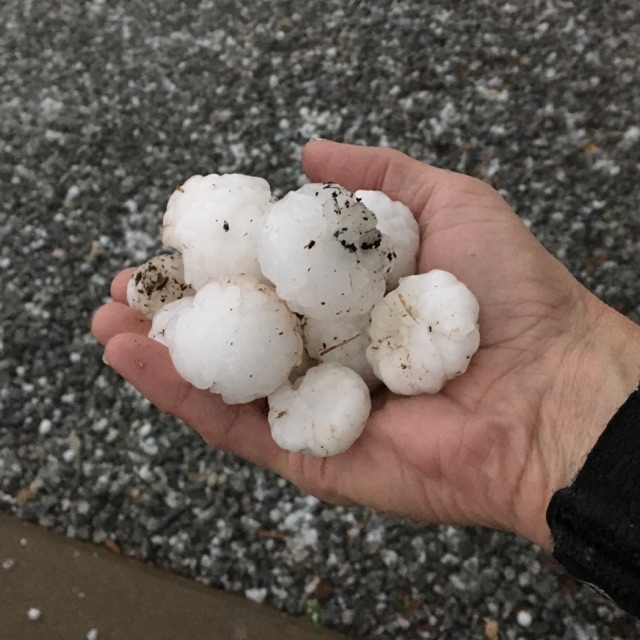 Each day we work on hail damage claims all across the country.  We are regularly called upon by insurance carriers, adjusters, SIU’s, plaintiff and defense attorneys, public adjusters, engineers and property owners.

Some questions we answer:  Did hail occur at the actual incident location on the date of loss (or did the storm stay a mile away)? How large was the hail at the property?  How strong were the winds when the hail fell?  Did the hail fall from different directions?  Was the hail dense or melting?  At what speed did the hail fall?  We also conduct historical hail studies over a certain number or months or years to determine if large hail occurred on other dates. 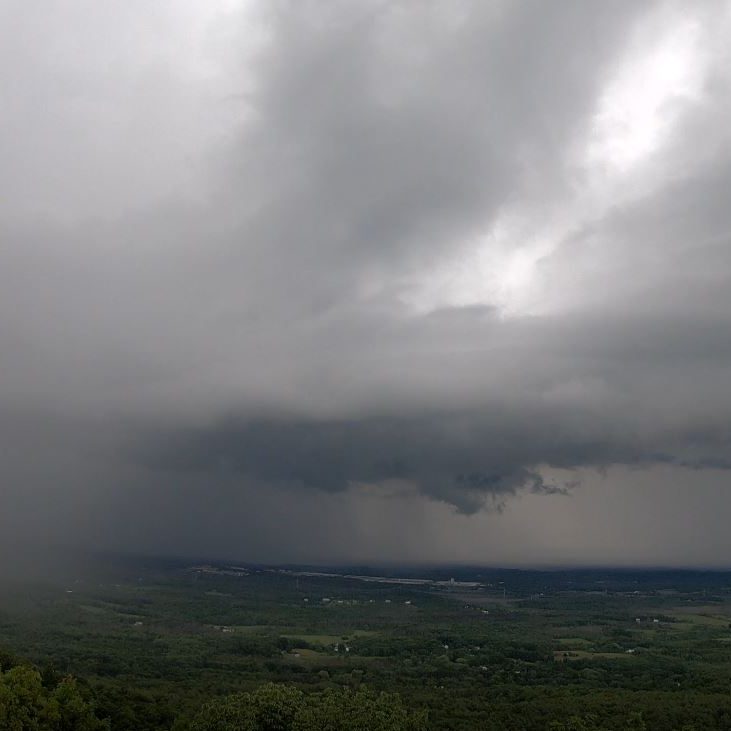 Wind-related property damage and personal injury claims are other cases we frequently work on.  These claims often involve roof leaks, reported wind damage or a wind-created opening, trees or tree limbs that fell and damaged a property or injured a pedestrian, or a tornado that was alleged to have occurred. Other claims involve scaffolding and crane collapses, doors or fixtures that were blown open by the wind, and even smoke plume dispersions. In these cases, we gather numerous types of weather records, bulletins and Doppler radar images to determine what the wind speeds were at the incident location and in certain cases, if they were forecasted in advance.

Some questions we answers:  How high were the winds at the incident location on the reported date of loss? Did a tornado occur?  Were thunderstorms or gusty winds in the forecast? Should contractors have known that bad weather was in the forecast? How high were the winds at the top of the building where the crane was?  Were any wind warnings issued and when?  Was this an act of god?  Were there any other dates in the previous 2 years when higher winds occurred? 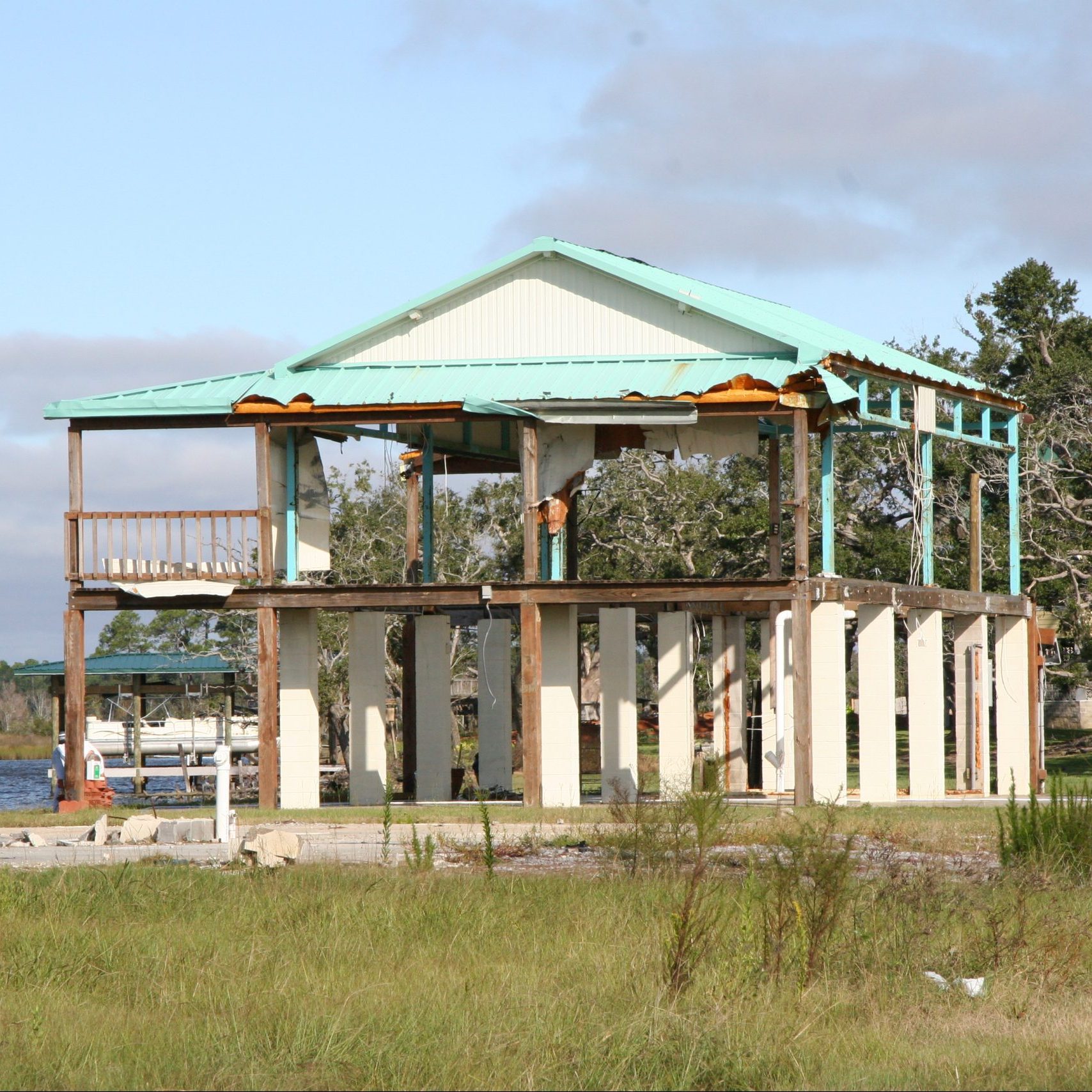 When a tropical storm or hurricane is affecting the area, large differences in the weather conditions over short distances can lead to inaccurate weather information making its way into other experts reports.  The analyses and reports we prepare typically include hourly table of the wind direction, wind speeds, wind gusts and storm surge heights…not at the closest airport but for the exact incident location.  This is done through extrapolation of the data and Doppler radar analyses.

Some questions we answer:  What were the highest wind gusts at the incident location (not just from the closest airport)? What were the wind speeds, wind gusts and wave heights each hour? Which came first the high winds or the storm surge?  How high was the storm surge/storm tide at the incident location based on the elevation of the structure?  Did an isolated tornado or microburst occur?  How much rain accumulated?  How strong were the winds on the higher floors of a building? 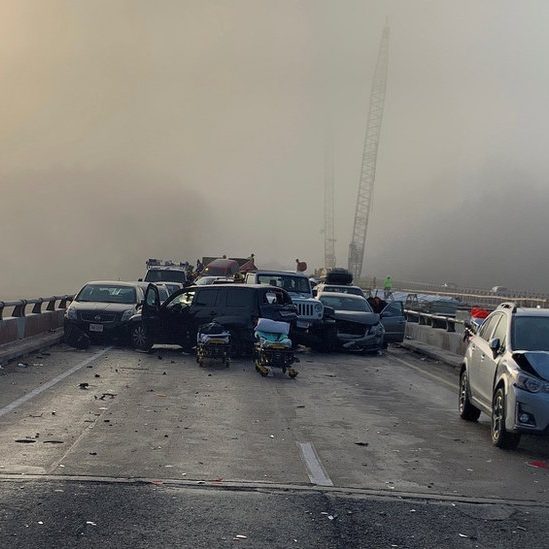 The role of a meteorologist is often underutilized when it comes to weather-related Motor Vehicle Accident claims or lawsuits.  Whether it’s an accident in heavy rain, snow, fog, smoke, sun glare, or hydroplaning, timing is everything and it’s very important to know exactly what the weather conditions were, when they started, when they stopped, and if they played a role in an MVA.

Some questions we answer: What is raining when the accident occurred?  Was “black ice” present on the roadway?  When was the last time precipitation fell?  Was it foggy and how low was the visibility?  Where was the sun at the time of the accident and was it in the drivers eyes? 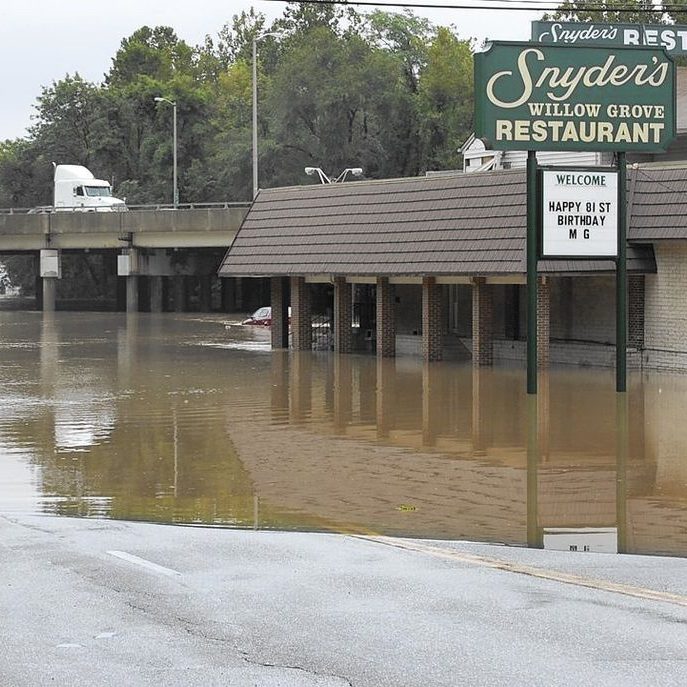 Flash floods, river floods, and other rain related claims can be very complex because rainfall amounts can vary drastically over short distances.  This is often the case in thunderstorms that dump rain on one part of town and not the other.  An inch of rain could have fallen at an incident location while the closest airport a few miles away reported no rainfall.  We conduct rainfall studies to determine how much rain fell and when by analyzing various types of weather data, Doppler radar reflectivity and storm total precipitation images zoomed in over the incident location, and other weather information.

Common questions we answer:  What is the recurrence rate of the rain that fell at the specific incident location?  When did the rain start and stop at the property?  Was flooding reported on the date of loss?  How much rain accumulated every 15 minutes, hour or each day?  Was the event a 25, 50, 100, or 500-year storm?  Was rain in the forecast and should the roof had been tarped ahead of time?  How did this event compare to other historical rainfalls at the incident location? 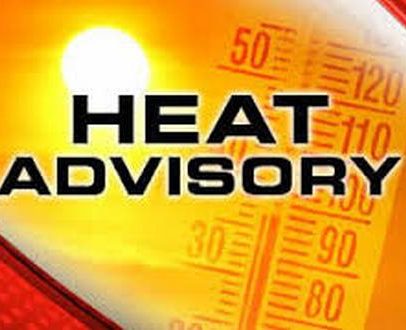 Accurate, reliable and site-specific weather information and reports are very important when trying to determine how weather conditions played a role in various temperature-related incidents and accidents.  Whether a case involves air temperatures, wind chill (based on air temperature and wind speeds), heat exhaustion (based on temperature and humidity values) or exposure to hot or cold water, we’ll calculate these values for the incident location to help determine important information for investigators and examiners to utilize.

Common questions we answer: What was the heat index and was it conducive to heat exhaustion or heat stroke? Were heat advisories or excessive heat warnings in effect at the time of the incident? When were the issued? Was hot and humid weather in the forecasts?  Where the incident occurred, what was the air temperature and wind chill temperature each hour leading up to the incident?